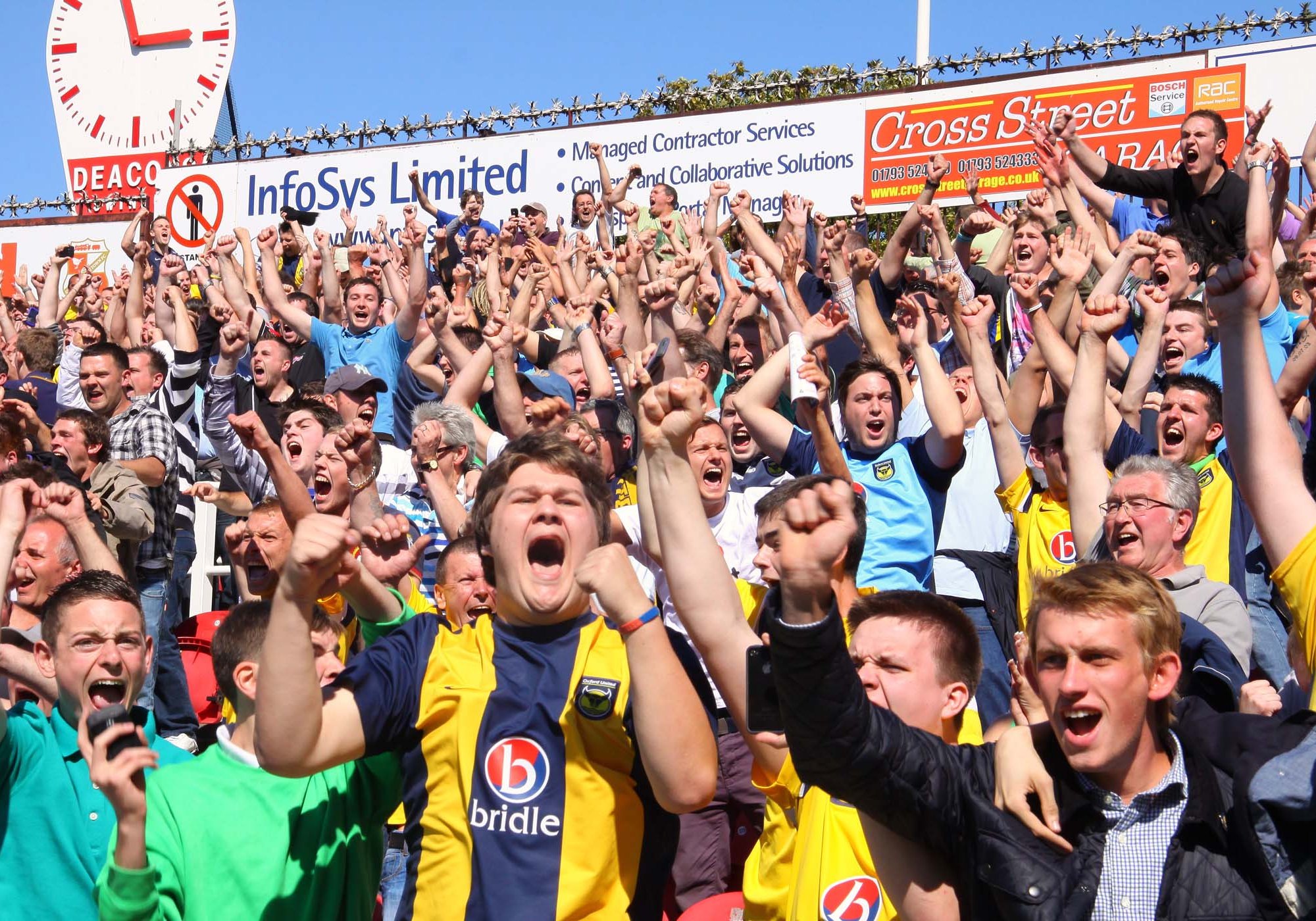 The Premier League finished a while back. You had a few weeks of thinking about other stuff on the weekends. You enjoyed the cricket, went outside, and lived for a bit. But already it’s time to switch back.

Premier League football is ubiquitous. It never ends. We can’t really escape it, not that we’d want to. We’re all plugged into an endless stream of news, sky sports polls, transfer bollocks, interviews and adverts whether we like it or not.

You see that so-and-so are trying to sign talented South American playmaker x? Yes, of course I did, and you did too.

We have moved past the tentative early stages in which people, often successfully, avoid such spurious nonsense.

We are now into the fleeting window of over-ambition, rampant positivity and intense optimism (Liverpool fans you’ll know this bit all too well). Teams have actually started signing people, giving a sense that there is more around the corner.

Avoidance becomes more difficult, so why not embrace it? Go big: believe all the rumours. All the usual transfer suspects are moving to England, and y’know what, most of them are making home at your beloved football club.

It’s all going to be alright. Your club will sign that player, pre-season will be a romp, the manager will adhere to an attractive style and your dreams will come true. This is our time.

If history has told us anything it is that mid-table mediocrity is easily translated into a top-four finish, that those who mixed it with relegation last time round will rapidly improve and that everyone will scrap for the title.

Make the most of it. These halcyon days never last. Dreams of Arturo Vidal, Paul Pogba and co will soon drift into Chris Baird on a one-year contract nightmares.